With the Atlanta Medical Center (AMC) — one of Georgia’s largest hospitals — set to close on Nov. 1, DeKalb County commissioners passed a proposal on Oct. 11 to allocate an additional $12 million in funding to Emory Hillandale Hospital.  Medical Computer Cart 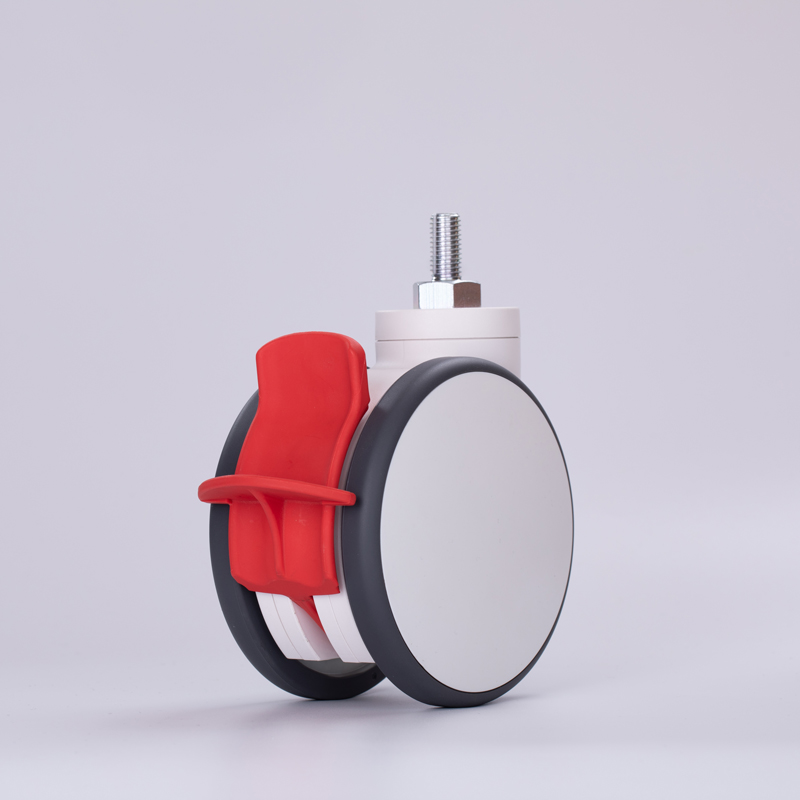 The hospital will use the funds toward increasing the accessibility of Hillandale’s emergency department waiting room and intensive care unit, bolstering the hospital’s emergency imaging services and creating a new trauma intervention center. Grady Memorial Hospital, another local medical center, in which Emory University School of Medicine faculty make up 80% of practicing physicians, also received $8 million in the plan. The funding will help address Grady’s operating deficit.

The AMC is a Level I trauma center, meaning that it provides the highest level of trauma care to critical patients and treats them from their initial injury to the end of their recovery. After the AMC’s closure, Grady will be the only hospital in the Atlanta metro area with that designation.

The Atlanta Medical Center is set to close on Nov. 1, making Grady the only Level I trauma center in the Atlanta metro area. Courtesy of Wikimedia Commons

Wellstar Health System confirmed that the AMC is closing due to declines in the hospital’s revenue, and the AMC shut down its emergency room on Oct. 14. In the past weeks, other local health facilities have been preparing for the medical hub’s impending absence. Emory University Hospital Midtown, for example, is working to expand its capacity to accommodate an anticipated influx of patients.

DeKalb County CEO Michael Thurmond, who proposed the additional funding for Hillandale and Grady, said he was thankful that county officials took quick action after learning that the AMC would shut its doors.

“One of the things I’ve said on multiple occasions, particularly around this crisis — ‘Better to light a candle than to curse the darkness,’” Thurmond said. “Hillandale was and has been an underappreciated, sometimes overlooked, critical component in the healthcare safety net, particularly in the East Metro Atlanta section.”

In a statement to the Wheel, Emory Healthcare officials wrote that even with the additional funds, they plan to continue collaborating with local and state leaders to mitigate the effects of the AMC’s shutdown.

“Emory Healthcare is grateful to DeKalb County CEO Michael Thurmond and the DeKalb County Board of Commissioners for their consideration of support of our health care system and Emory Hillandale Hospital in the wake of [AMC’s] impending closure,” the statement reads. “ This closure is already creating ripple effects across the metro-Atlanta health care ecosystem and requires proactive management to ensure the needs of our community are met.”

Thurmond said he was particularly thankful that some of the funds would support the development of a trauma intervention center at Hillandale.

“That is just one-of-a-kind,” Thurmond said. “That’s part of our plan to help to break the cycle of violence that’s fueling, to some extent, some of the need for trauma beds.”

Even with DeKalb County’s financial support for Hillandale, health experts such as Georgia Trauma Commission Executive Director Elizabeth Atkins expressed concern over the AMC’s impending closure, especially for residents in rural areas who do not have access to advanced medical care.

“It’s not an Atlanta problem, it’s a Georgia problem,” Atkins said. “Decreasing that capacity is going to hurt citizens all over our state.”

Atkins said she believes the funds for Hillandale and Grady will address short-term deficiencies in local medical resources but will not ultimately make up for the loss of the AMC’s care.

“While I think it’s certainly a great sign and a great gesture that they’re receiving funding, I think expectations have to be managed,” Atkins said. “It’s not likely that either hospital will be able to build an additional wing that could take over for the space loss.”

“Pick up the newspaper, and what is the health crisis we’re dealing with now? The closure of the Atlanta Medical Center,” Fenves said. “We’re working with Grady Memorial Hospital — which is so tightly intertwined with Emory — and health leaders at the city, county and state level to address, really, a public health crisis in Atlanta.”

“The consequences of closing AMC, an important hub for health care in downtown Atlanta, are colossal,” the legislators wrote . “Grady Memorial Hospital, which is few blocks from AMC and the only other Level 1 [trauma center] in the city, is already strained by the number of patient visits to its emergency department.”

In the letter, the lawmakers mentioned that another nearby Wellstar facility, AMC South, shut down its emergency department in May. AMC South now functions as an urgent care and rehabilitation facility.

Thurmond said that as the community braces for the AMC’s closure, DeKalb County officials plan to continue working with Emory Healthcare leaders to sustain the local medical care system.

“This is a major step forward, the investment and the partnership with Hillandale, but it’s not the last step,” Thurmond said. “We have to remain vigilant and take advantage of opportunities where they exist.”

Hospital Computer Cart Lily Freeman (she/her) (26C) is from Bethesda, Maryland. She doesn’t know what she wants to major in, but she knows she enjoys exploring Atlanta, listening to birds and watching the sunset.